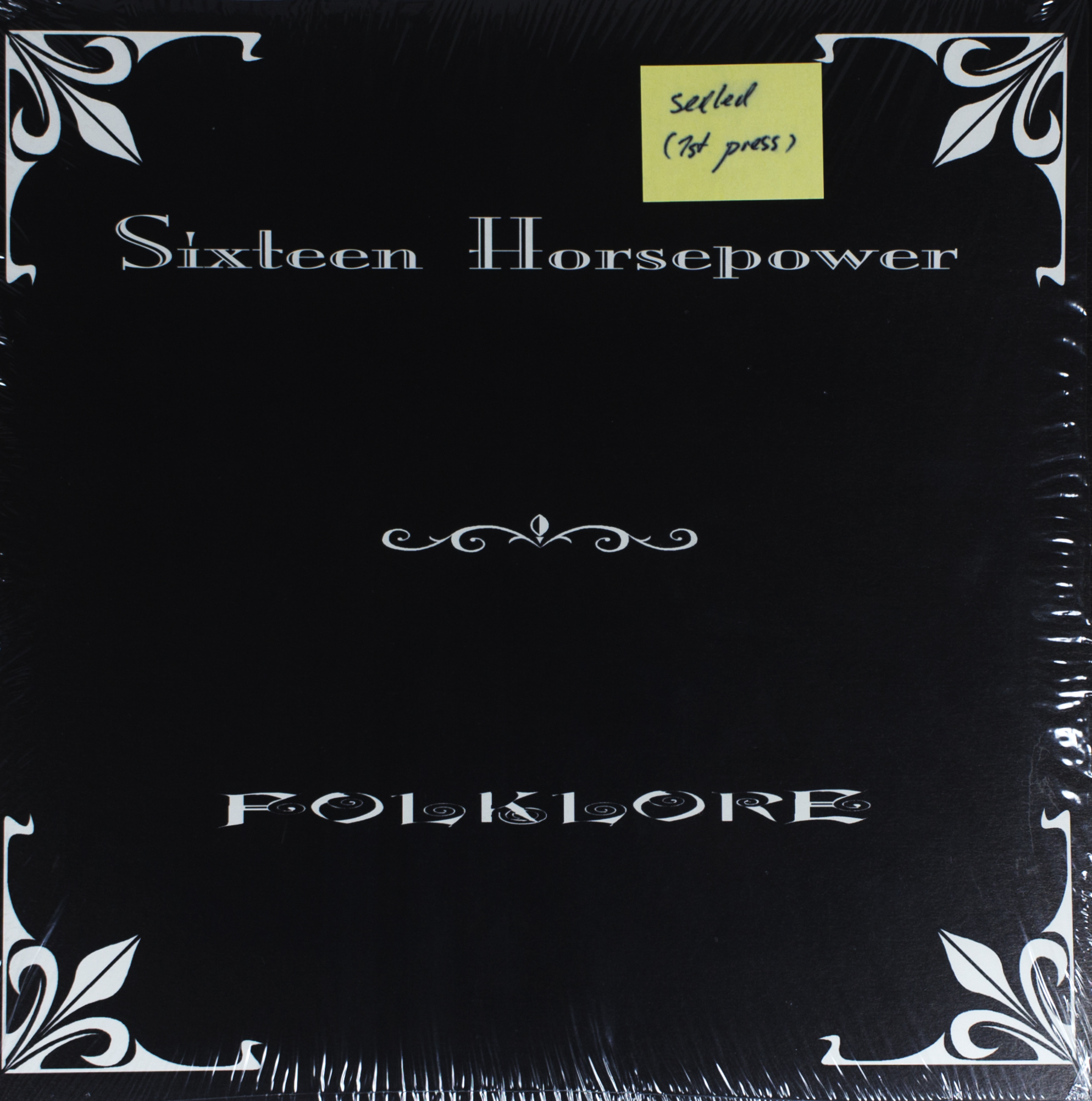 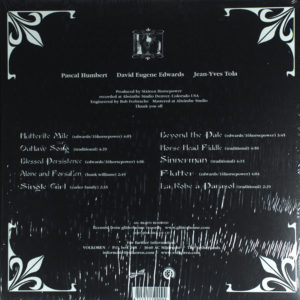 “Folklore”,is the Five album of 16 Horsepower.
The music seems affected by old folk styles,and white gospel.
The vocals of David Eugene Edwards shows,a wonderful sense of craft.
This is a landmark of alt-country genre,with the brooding of gothic tones.
The music wears the listener,to the depresion of deepest US rural states. 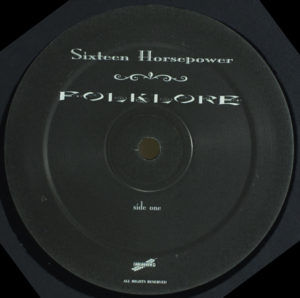 A4 Alone And Forsaken 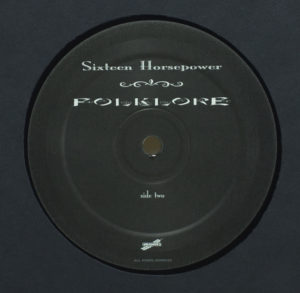 B1 Beyond The Pale

B5 La Robe A Parasol 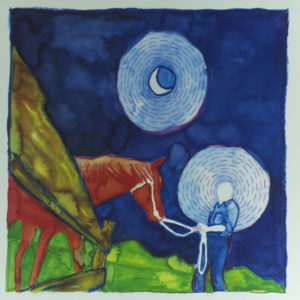 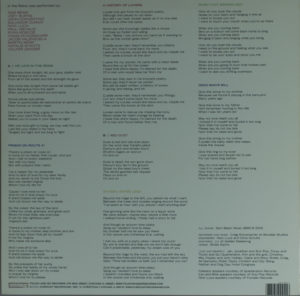 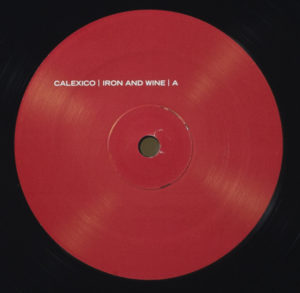 A1 He Lays In The Reins

A3 History Of Lovers 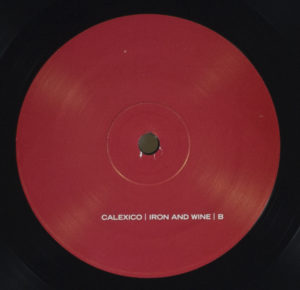 B3 Burn That Broken Bed

B4 Dead Man’s Will