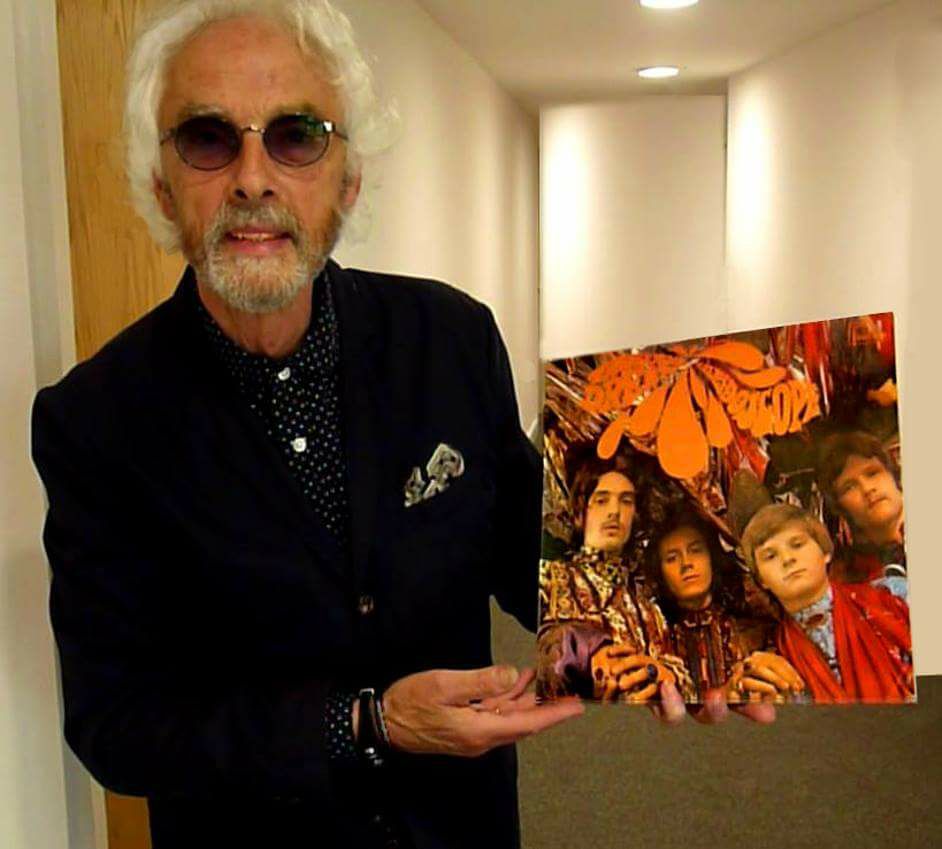 “A million white flowers in a field in the sky
Seemed to spell out a greeting as the children flew by
A guard in a chariot of silver and gold
Gave the children all tickets, then the story he told
Of a time in the future that was sunshine and flowers
And the children grew sleepy in the sky’s white towers
They dreamed of the story that the guard had displayed
They saw all the wonders, tiny minds were amazed
They saw candy forests and dragons that breathed fire
On all that was evil in the misty mire

They came to the village where the turtles in caves
Made pies for the people and the lemonade
The people lived out by the sea and each day
The seagulls would wake them as they passed on their way
The people were kindly, they would sing to the sky
And each bright new morning, the sun shone from their eyes
The children passed over and all the people could see
As they dived from the sky to the treacle sea
They bathed on the white sand, minutes turned into hours
And the children all giggled and gave each other flowers

The King from his castle came down to the sea
And he spoke to the children so patiently
He gave them small presents and bid them farewell
And the children unwrapped them, tiny silver bells
Their tinkling floated across the island with ease
And it came back toward them on the perfume breeze
They smiled at the tinkling, they gazed at the sun
And they smiled at each other, pretty little ones
A beautiful white horse came down to the sea
And the children all climbed up as he knelt on one knee 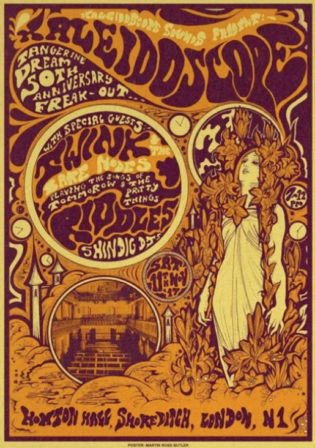 They rode through the valleys and high over hills
And they laughed oh so loudly, their fear to kill
They came to a lakeside of deep velvet and green
And they all stared in wonder at its beauty serene
They climbed from the white horse, they watch as it goes
As they stood by the green lake for to kiss their toes
A boat in the distance was suddenly there
Waiting to take the children to anywhere
The porcupine captain said that he didn’t mind
In his coat of black needles, he looked very kind

His crew were six rabbits with fluffy white ears
And the children all stroked them and lost all their fears
They sailed through the sunshine, across the green lake
And they drank lemonade and they ate ice-cream cake
They landed in a dark cave as the boat disappeared
And they all stood in darkness, through the shadows they peered
But out of the blackness shone diamonds so bright
Their tiny white hands shielded eyes from the light
In a pool of quicksilver stood Neptune so wise
And pearls were his white teeth, bright diamonds his eyes

He spoke to the children in a voice of velvet
And he beckoned them to him, in a circle they sat
He told of sky island and of his magic cave
And magic pink seashells to the children he gave
They listened intently as the music came far
From the magic pink seashells and nobody talked
But Neptune had vanished when they lifted their eyes
So they walked from the cave as two kingfishers cried
In the bright shiny sunlight, they got down on one knee
They listened to the sea shells of the magical sea

But the day grew much darker, so they climbed on the breeze
And they floated to the village, and the people were pleased
To see them so happy with their tinkling bells
And the people all listened to the musical shells
But the children were so sad, the time had come to leave
So the people waved goodbye and begged them to believe
Of the wonders they had seen in the island of the sky
And the children said they would and away they did fly
Through the white clouds of no time till forever it seems
And the children stayed children and they lived in their dreams”

Last 2017,during the 50 th anniversary of the “Tangerine dream”,first album,Kaleidoscope band played in London,with Twin as first opening act. 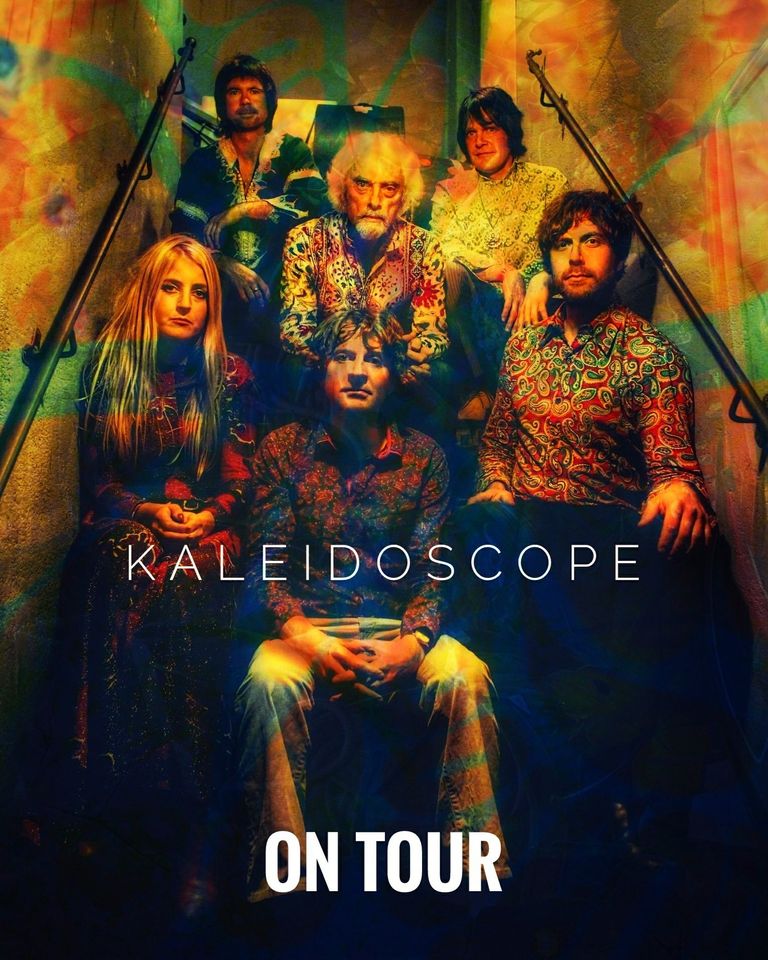 A1 Kaleidoscope
A2 Please Excuse My Face
A3 Dive Into Yesterday
A4 Mr.Small,The Watch Repairer Man
A5 Flight From Ashiya
A6 The Murder Of Lewis Tollani
B1 (Further Reflections) In The Room Of Percussion
B2 Dear Nellie Goodrich
B3 Holidaymaker
B4 A Lesson, Perhaps
B5 The Sky Children