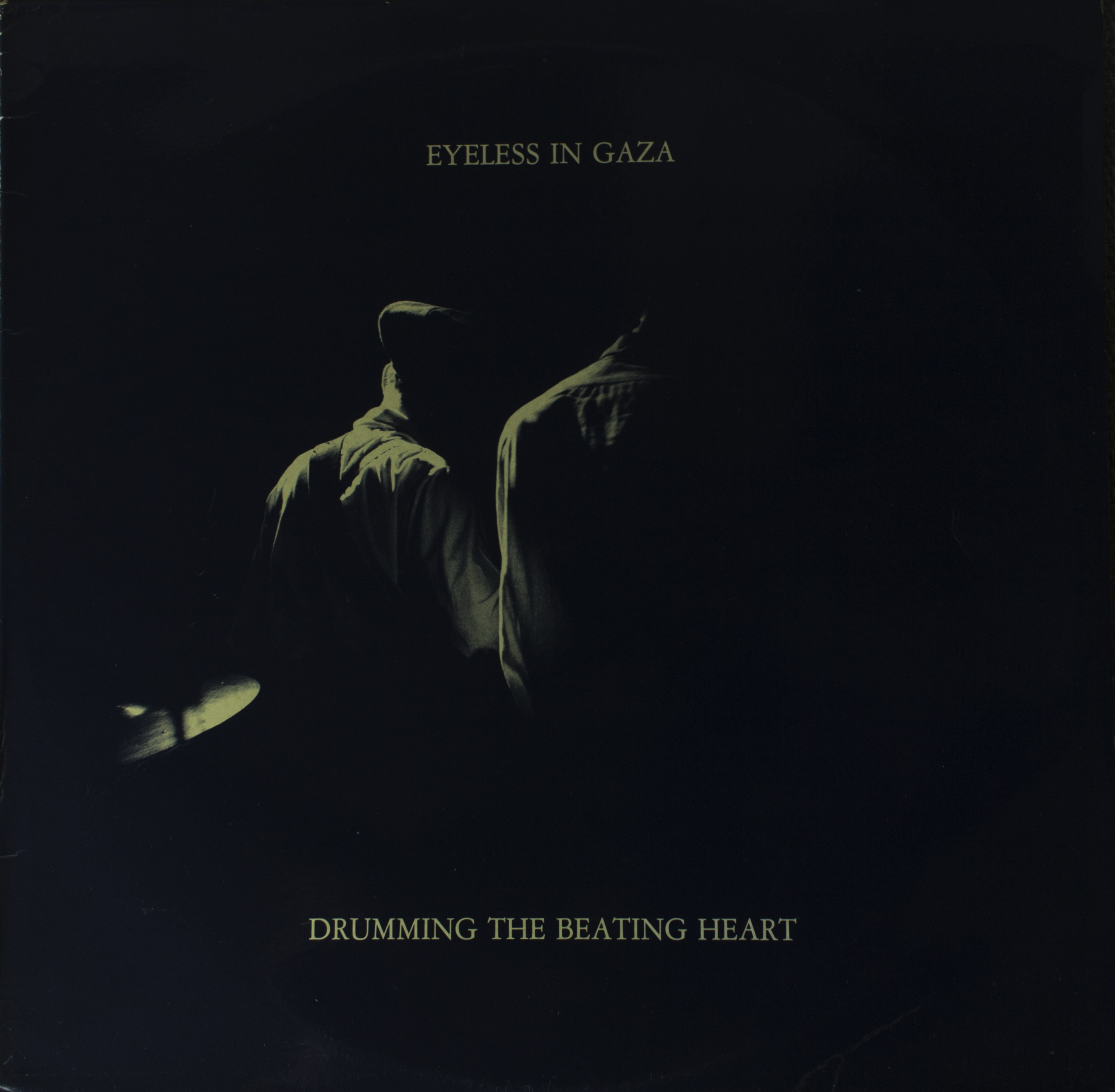 Pioners of the Synth/Electronic bands I followed the band,purchase their lps and went to the gig concerts,too.

In 1980, after releasing some experimental/industrial DIY tapes,Martyn Bates formed Eyeless In Gaza with Peter Becker .

Here it´s a live recording from this early style,sourced from a cassette tape. 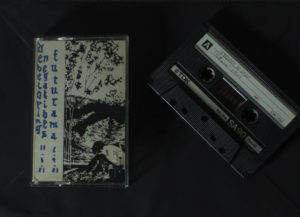 “Rust Red September”,it´s an important change of Eyeless in Gaza history,as it is.
It´s damned good ,and the music gets more pop feeling,moved away from the early electronic dark synth,albums debut.

Here it´s a live recording from this evolution to more pop oriented style,recorded “on air” from a cassette on Wav 16 bits audio. 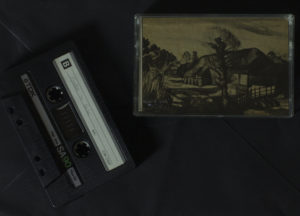 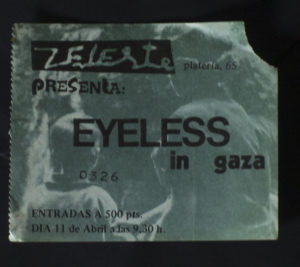 After finishing this live concert,we say hello to the band and a friend asked amazing to Martyn Bates,why they changed to a pop style,and Martyn replies than now gets more sucesfull sales,and Cherry Red records could release more albums,so.