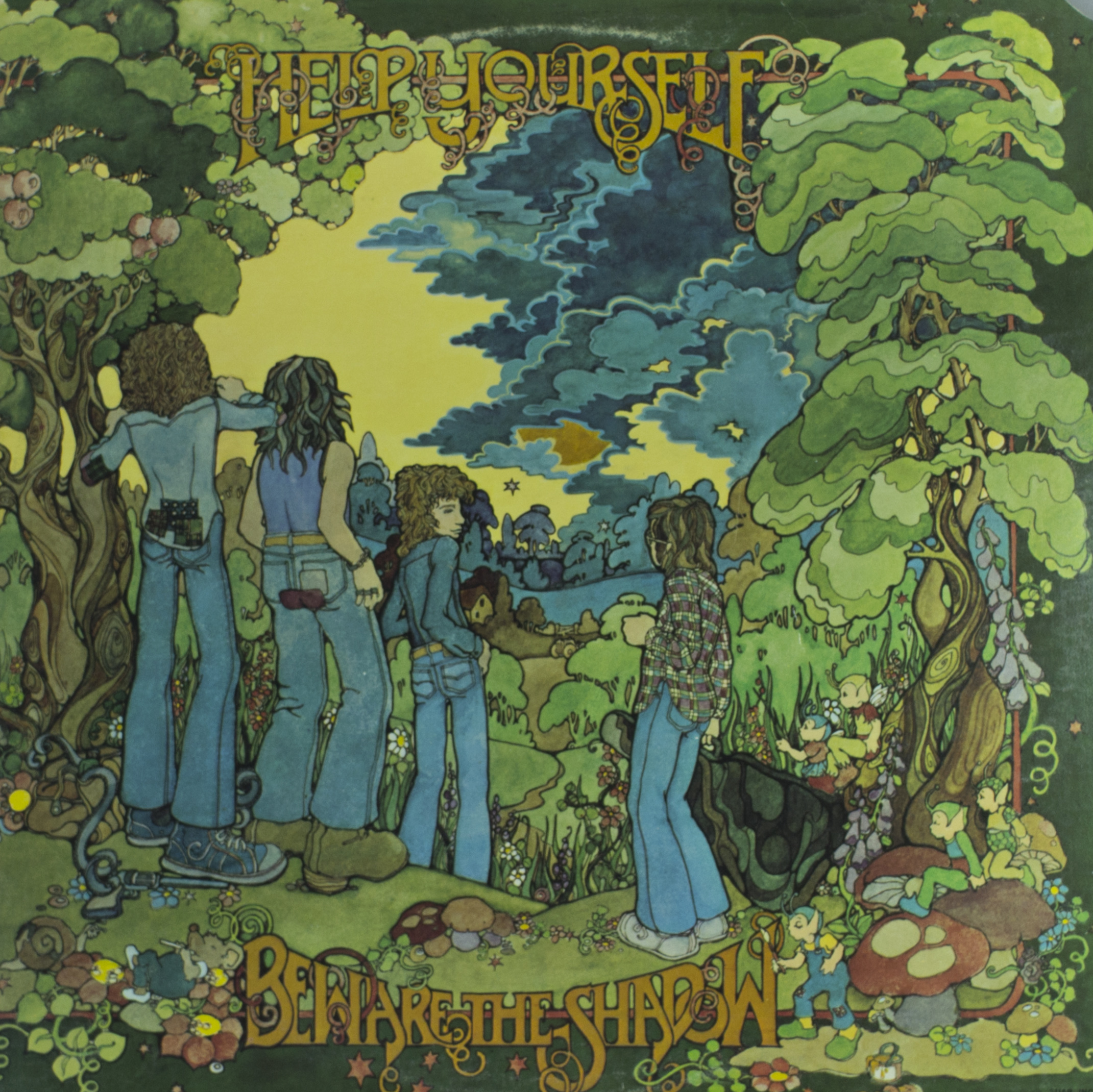 Known as “The Helps“,were an English rock band from early 70´s,than does gigs
with Wales Man band,to promotion their albums.
Played “British Americana” like other British bands,as Man or Brinsley Schwarz.
Their style is close to US,Southern rock and west coast,like Grateful Dead and Quicksilver. 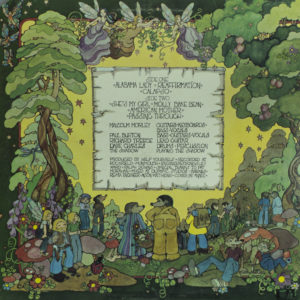 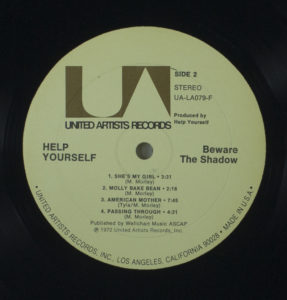