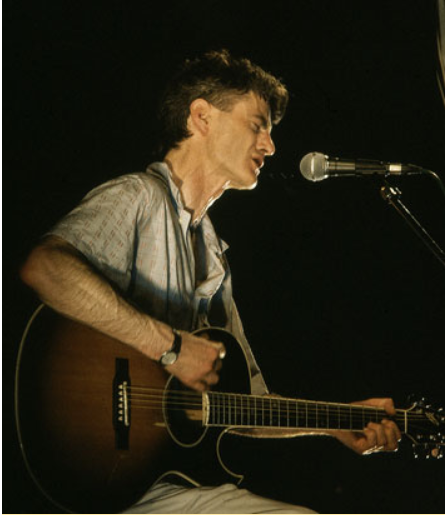 Here,you could find some pop stars,talking about this great poet and musician,

“They were the very best, much darker than all the other bands of that era.” (Phil Collins)

“I discovered him in 1973. I was smoking a lot of pot, hanging around in darkened rooms, listening to music. One day I heard his album Chameleon in the Shadow of the Night. I knew a bit about Van der Graaf Generator [Hammill’s band], and that was it. It fitted in with what I was feeling ñ a bit out of my head, a bit depressed. I immediately wanted to collect his records” (Stephen Morris,Joy Division/New Order)

Bowie,”is asking his artist liaison manager to pick him up a few LPs at the record store before leaving for Switzerland that night.One of the albums is ìThe Quiet Zone / The Pleasure Domeî by Van der Graaf”.

Rotten / Lydon ,”has long been a fan of Hammill / VdGG and in 1977 he was given ample air time on a now-famous Capital Radio broadcast where he brought in his fave records to play, and shocked the audience by playing Hammill, Can, Beefheart, and others that no one would have dreamed he liked”. 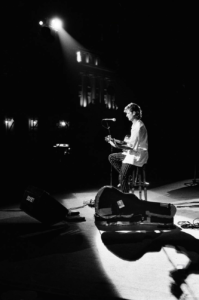 My room
too many of my yesterdays
Vision
Just good friends
¿?
Sign
Time for a change
¿?
Patient
¿?
Time to burn
Mirror images
Stranger still