On those earlies times with Boys Next Door,and Birthay Party,Nick Cave was acting on scene,like a possesed soul,it seems he mades a pacte with the devil.

While he was an heroin addict,it was a very dificult thing to substain an addiction.It just shows the desperation about been a junkie,and the issues than carries. 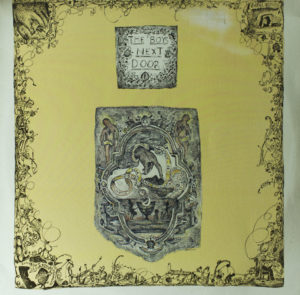 Living in London,he was a friend of the Fall,and The Pop Group.

When drugs just gone,asked to Nick Harvey,if they should start to made a new band,The Bad Seeds .

In those times,left London and gone to live to Berlin.

He starts to play the piano,and sing good bluesy melodies,also writes a book,”And the ass saw the angel”

Made a really special songs and recorded new records with incredible music and soul good taste.

Here it´s a documentary about the Berlin times, 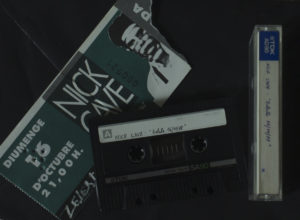